Join us as we celebrate our 2022 Heart of Broomfield Awardees!

Where: The Establishment at Bradburn Village, 11885 Bradburn Blvd, Westminster, CO 80031

Thank you for everything you do to help the Broomfield community!

2022 Heart of Broomfield Awards will be given in the following categories to those who have demonstrated community impact and dedicated service.

Recognizing an outstanding individual in the health care industry (serving in any role within a hospital, clinic, or public health) who has exemplified commitment, responsibility, duty and honor during an incredibly tumultuous time.

Recognizing an individual who has shown extreme passion and dedication for a Broomfield non-profit organization or charitable program.

Recognizing an individual who consistently gives of themselves to their neighbors, local groups and even strangers, and whose actions are the epitome of a community with heart.

Recognizing a group of volunteers, business, department, or collaborative team whose combined efforts have significantly strengthened our community.

A lifetime achievement award for a proven community leader whose energy, passion, sense of humor and wisdom has made Broomfield a better place.

We are thankful for each and every Sponsor, we couldn't do what we do without you! 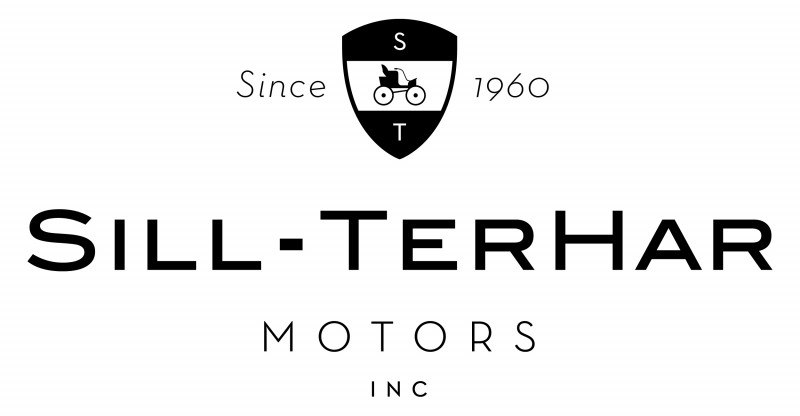 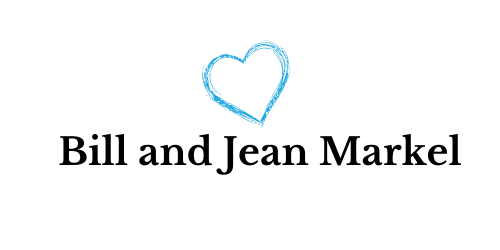 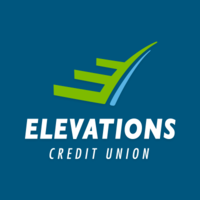 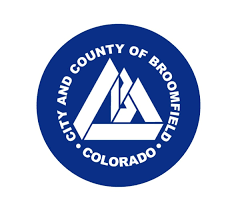 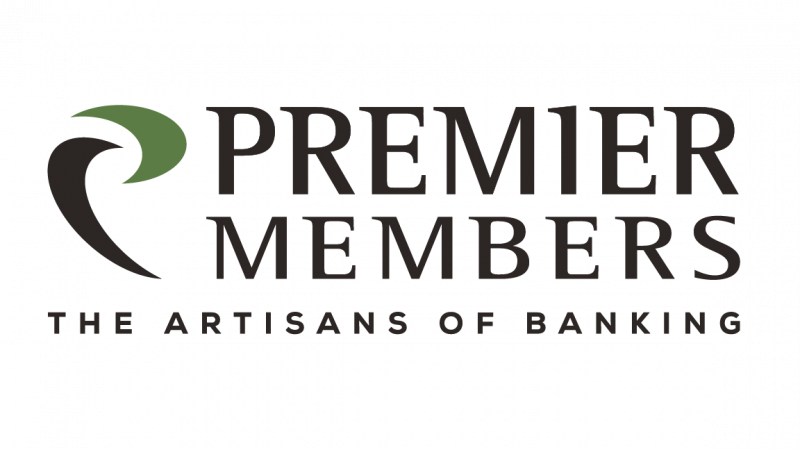 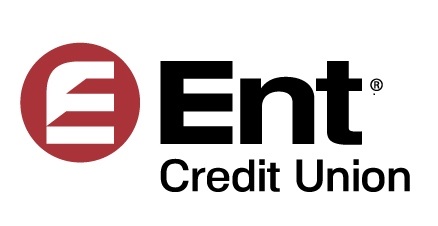 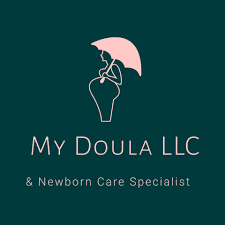 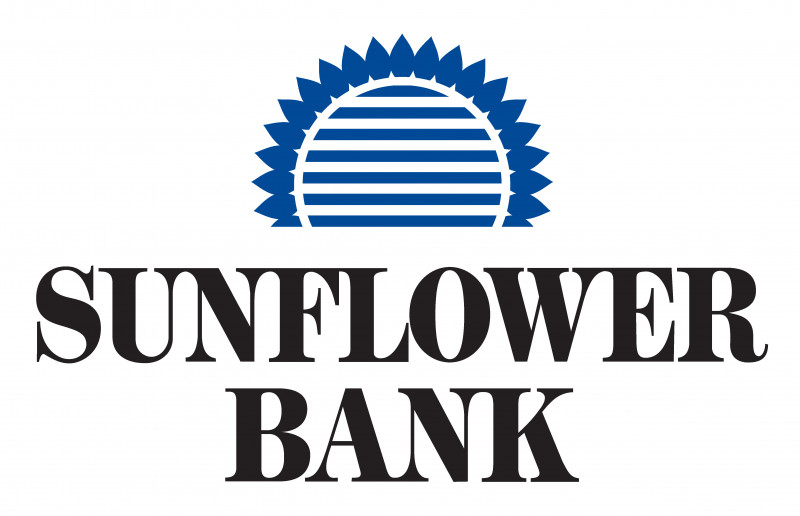 We hope that everyone who attends leaves feeling more inspired and with a desire to consider how they may be able to contribute to the community and help their neighbors. Hopefully it motivates people to get plugged in.