On July 31st, SikhNet will be hosting a very special Virtual Gala

to celebrate our 25th Anniversary!

The Virtual Gala will feature wonderfully uplifting speakers and stories, sharing the history of SikhNet for the last 25 years and our vision for the future. The Virtual Gala will include a Silent Auction as well as a Live Auction. The proceeds from this event will help seed an important initiative: The SikhNet Forever Endowment.

Co-Hosts Reggie Rivers (formerly a running back for the Denver Broncos) and Vishavjit Singh (Sikh Captain America) will be joined by SikhNet Team members, old and new. The Gala will begin at 4pm PT / 5pm MT / 7pm ET.

PLEASE JOIN US - Register and save the date today!

*To register, you will be creating a bidder account, no credit card is required. 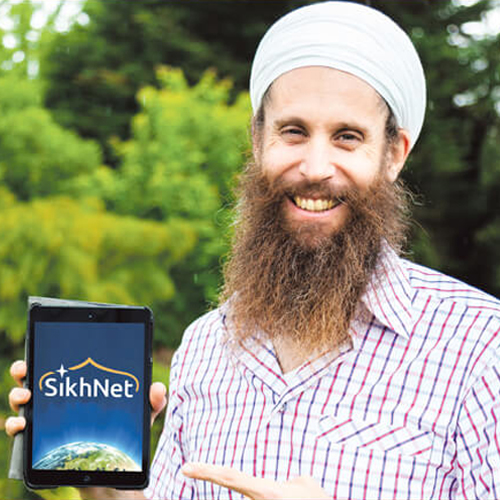 Gurumustuk Singh founded the SikhNet website, from a hobby into a non-profit organization. He lives with his wife, daughter, and son in Espanola, New Mexico and continues to develop the SikhNet website with the rest of the SikhNet team. You can read his Blog at www.MrSikhNet.com Gurumustuk Singh’s tasks include system administration, video creation, fundraising concepts, business networking, programming and application development, project management, and innovation. 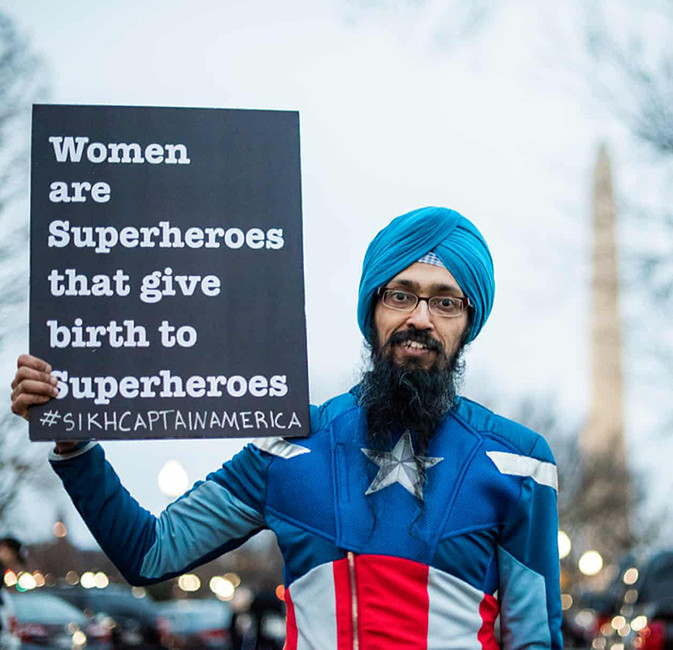 Vishavjit Singh is the first turbaned and bearded editorial cartoonist in U.S who "fights" intolerance and challenges prejudices and stereotypes through his alter-ego as "Sikh Captain America." By day he is a software analyst and by nights/weekends he creates turbanful Sikh cartoons that can be consumed at Sikhtoons.com. 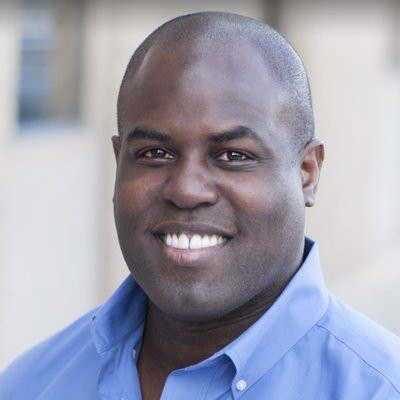 Reggie Rivers is a professional broadcaster and motivational speaker working in Denver, Colorado. From 1991 to 1996, Rivers was a professional American football player who played running back for the Denver Broncos. Rivers played in every Broncos game during that span, scoring 8 touchdowns. 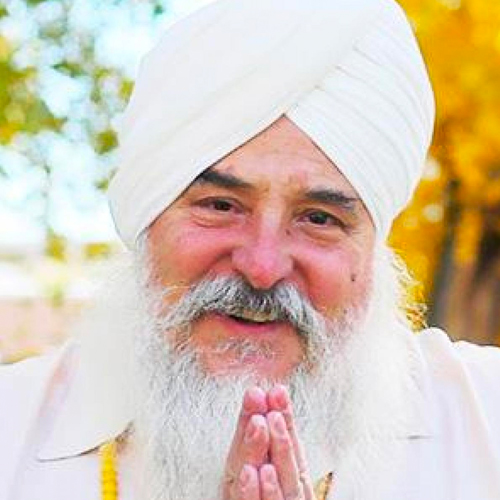 Guruka Singh is a teacher, writer and inveterate punster and teaches all over the world. He is the co-founder of the computer consulting firm Sun & Son, worked as Senior Producer at a major entertainment software company and  served as the former C.E.O. of SikhNet. He is well known worldwide through his many "Inspirations" videos on SikhNet and Youtube. 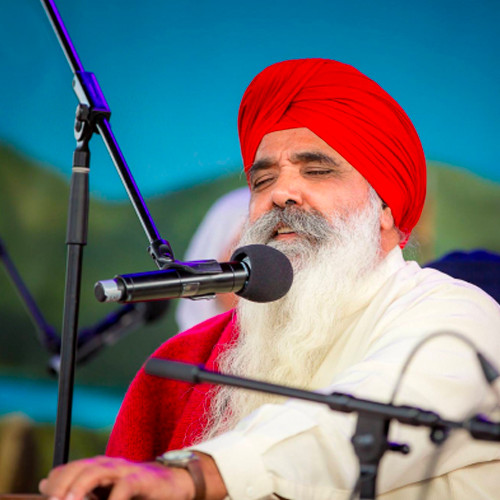 Dya Singh is a beloved and award winning master musical interpreter of the traditional Sikh hymns and music with diverse influences from around the globe. Having performed around the world over the last 20 years, Dya Singh World Music Group is a true reflection of World Music, Fusion, InterFaith, Multiculturalism and traditional Sikh Music.

Ek Ong Kaar Kaur Khalsa converted to Sikh Dharma at age 30. She graduated from Rice University in Asian Studies, with a concentration in English Literature. This lead to a scholarship in China, exploring issues of translation with sacred texts. She began translating the writings of the Sikh Gurus into English. She also is a teacher of Kundalini Yoga and Sikh Dharma and has published poetic translations of the Japji Sahib, Anand Sahib and Sukhmani Sahib.